This page is designed to act as a ‘conversation starter’ as to the viability of our Care Franchise Buckinghamshire, to your ambitions.

By providing you with key information about Buckinghamshire for your ideal Homecare franchise business, we hope to help you take the next step into successful franchising.

If you are searching for a service sector business for Buckinghamshire, the Seniors Helping Seniors potential franchisee has the choice of  protected franchise areas in Buckinghamshire.

The closest office in the Seniors Helping Seniors franchise network will be approximately one hour’s drive away from you.

All the support you need from the franchisors is on an as-needed basis and person support is available 130 miles away in Canterbury, Kent. Training is in Canterbury Kent.

As a community led business, your home-based franchise is ideally located in the community you serve. As the first franchise in Buckinghamshire for Seniors Helping Seniors, your first choice location will be available to you.

As a bonus, you will benefit from servicing clients coming to you from all over the area in the beginning.

Bucks population data  Buckinghamshire is the most ageing county in the South-East and East of England!

Urban areas in Buckinghamshire tend to be younger, rural areas have more middle aged people and market towns have more elderly people in their demographic.

Most older people in Bucks live in in Chesham, Amersham, The Chalfonts

As the proportion of older people in the population grows, the number of people with living with dementia and other ability-reducing diseases increases and with it the need for self-funded support.

Unpaid carers  Unpaid carers make up ten percent of the total population in Buckinghamshire – that’s around 45,000 people across all the communities in the county.

There are no other homecare providers in Buckinghamshire with the S.A.F.E care award relating to COVID-19

Staff turnover in care companies in Buckinghamshire is above the national average. Clients complain that different carers turn up most days, meaning they must explain their needs all over again.

We would therefore expect a high level of excitement when Seniors Helping Seniors arrives in Buckinghamshire. 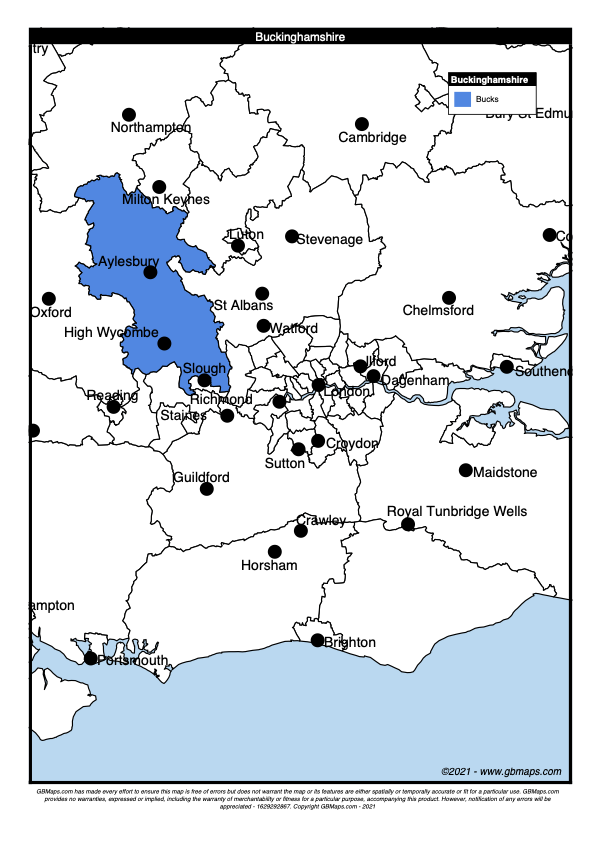 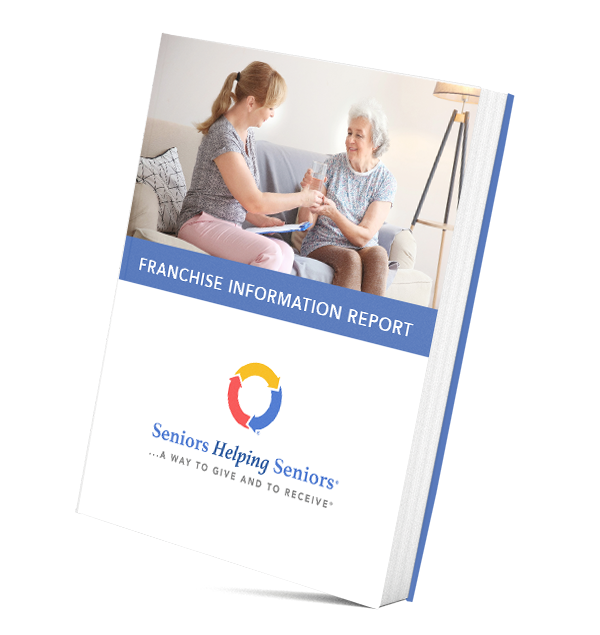